Get the cheesecake, the ice cream, and the whipped cream ready because this is a special edition All Golden Girls news post! It seems like the Girls have been in the news almost every week since the beginning of 2019, and I’m here to make sure that you haven’t missed anything along the way.

Yes, it’s true: a Golden Girls themed cruise will set sail in February of next year! This has definitely been the biggest Golden Girls news item of the new year. So much so that the cruise is already sold out! But you can get on a waiting list. Check out the link to see all of the fun Golden Girls activities that are planned. The planners definitely went all out! Do you think Jeff and Rich and Randy will be there?

Chris Gallo, the author of the wonderful Oh Shut Up Rose! episode recap blog, is also the genius behind these hilarious movie poster parodies! Only a super fan like Chris could come up with references like this: 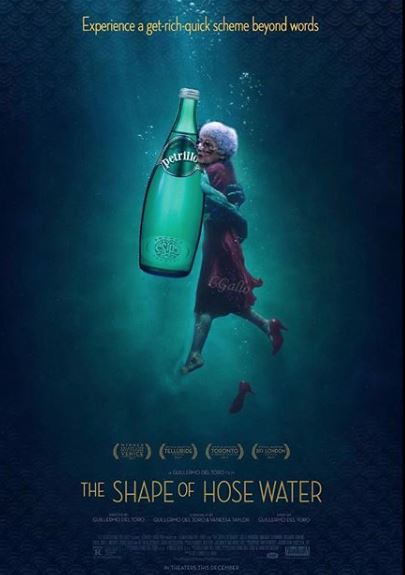 Four Strings, the Golden Girls-Themed Bar in St. Louis, Thanks You For Being a Friend (Riverfront Times)

This place sounds like a hoot and a half! I love that it’s for fans of the show and anyone looking to have a good time in a fun, inclusive atmosphere. If I’m ever in St. Louis I’ll definitely have to stop by on karaoke night and sing “What’ll I Do” in D flat.

Even the Reelz channel is capitalizing on The Golden Girls‘ popularity by featuring Rue McClanahan in an episode of their Autopsy show. I haven’t watched it yet, but I have seen other episodes in the series which have varied in quality so be warned. No word yet on whether or not they’ll feature Bea or Estelle in future episodes.

This is probably the sweetest thing you’ll read about all year, and it’s from right here in Houston! Maybe one day they’ll get a fifth chicken and name her Count Bessie.

Proving that the Girls are still having an impact all these years later after the show originally aired, this Canadian legislation aims to encourage the creation of more affordable housing for seniors in Ontario.

It was no accident! She definitely made Bea trend on Twitter! Golden Girls fans (myself included) are pretty active on Twitter and tend to notice when something related to the show pops up. It was super fun to see so many people tweeting tributes to Bea in response to Chrissy’s tweet about liking the name.

This article overstates a few things (characterizing Bea’s military service as fighting the Nazis is…a reach for sure), but I like that they took her moment as a trending topic on Twitter and turned it into a piece that highlights her accomplishments.