Well, the lusty month of May is almost over and it’s about time for June to be bustin’ out all over! Two musical references there for the price of one, folks. Don’t say I never gave ya nothin’! Anyway, there were lots of fun reads this month and a few articles from a couple of years ago that I found along the way. Enjoy!

Well, It Looks Nice From the Outside (Dinner is Served, 1972)

Life gets better after 50: why age tends to work in favour of happiness (The Guardian)

14 Golden Girls Phone Wallpapers to Thank You for Being a Friend (Disney/Style)
Y’all…. They’re all soooo good!

The Gambler Who Cracked the Horse-Racing Code (Bloomberg)
If your favorite episode of The Golden Girls is “All Bets Are Off” from season 5 when Dorothy revisits her gambling problem then you might enjoy this article.

When the Fifth Golden Girl Was a Man Named Coco (The Atlantic)
I missed this article the first time around but found it while doing some research this month. It’s a particularly good piece of cultural analysis about Coco and the show in general.

Hype & Influence: Behind the Scenes of Drag’s Primetime Revolution (Viacom)
“Even though on the surface we seem different, deep down, most people want the same thing, which is to be loved, to be accepted, to be happy, and to be successful.” –Bob the Drag Queen ❤

The Making of a Florida True Crime (CrimeReads)
CrimeReads is totally my new favorite website. 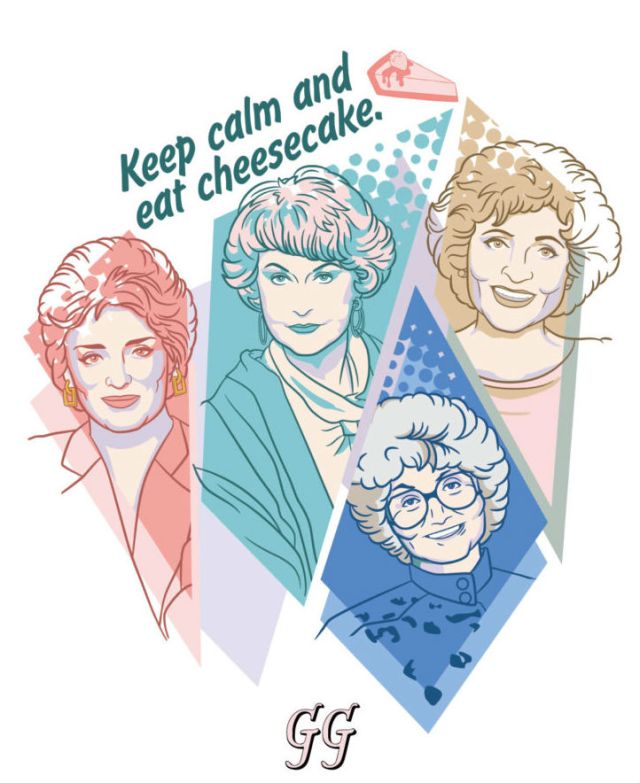