Well, it’s been one long, hot summer, but welcome to another bibliography post! I’ve never identified more with Blanche in the “Sick and Tired” episodes than I have this summer, so I thought it only appropriate to lead with that photo. Writing has definitely been difficult these last several months. I feel like I could’ve written five or six amazing things and just as many blog posts in this amount of time, but I suppose I’ve been pretty pre-occupied. I hope to have another post up sometime early next week, though. In the meantime I hope you find a few good things to read on this list!

Grab Your Gal Pals: You Can Stay at a Golden Girls-Themed Airbnb (Southern Living)

If you can think of something to do in Ardmore, Oklahoma, that is. It’s located on the original property of Rue McClanahan’s childhood home, though, so that’s a pretty good reason! Lori, the host, has included lots of fun Golden Girls themed touches throughout the 3-bedroom house. The listing on Airbnb is here.

That’s Myers-Briggs Type Indicator, and this article certainly goes down a rabbit hole to dissect the personalities of the Girls and other characters on the show. (Special thanks to Robert for bringing this to my attention.) 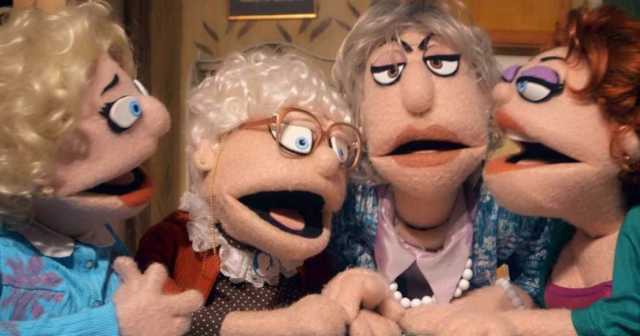 Golden Girls Live Puppet Show Is Going On Tour Throughout the U.S. (tvweb)

Sorry, But Only Twentysomething Grandmas Can Ace This “Golden Girls” Quiz (BuzzFeed)

“Just because I am cold-blooded, doesn’t mean I can’t have a warm heart.”: An Interview with Hardcover the Library Turtle (School Library Journal)

If you’re on Twitter and not following Hardcover, then you’re really missing out! Hardcover is the official Director of Charisma and Hospitality at the Tewksbury Library in Massachusetts, and he’s always there to lift everyone’s spirits with encouraging words. But you don’t have to take my word for it: read this interview and learn all about Hardcover for yourself!

Count Bessie, is that you??

He Trots the Air (Outside)

CW: animal death. This essay is at once beautiful and heartbreaking. It’s a gentle exploration of the powerful connection between humans and the animals we love so deeply.

Jeremy Scott, John Waters, and Amanda Lepore share their own notes on Camp–or, what it really means to do the most (Interview)

The Met Gala is always the annual fashion spectacle of the year, but this year’s theme of Notes on Camp (inspired by Susan Sontag’s influential essay of the same name, which you should definitely read or re-read) certainly inspired an intense level of conversation revolving around who understood the concept of camp and who didn’t.

When I couldn’t tell the world I wanted to transition, I went to Dressbarn (Vox)

You probably know him from his iconic red carpet looks over the years, but Bob Mackie is still going strong at 80 designing for QVC and Broadway, among others. He recently won a Tony award for his costumes for The Cher Show musical along with his CFDA Lifetime Achievement Award.

The Power of Corporate Interests Over Home Baking (Nursing Clio) 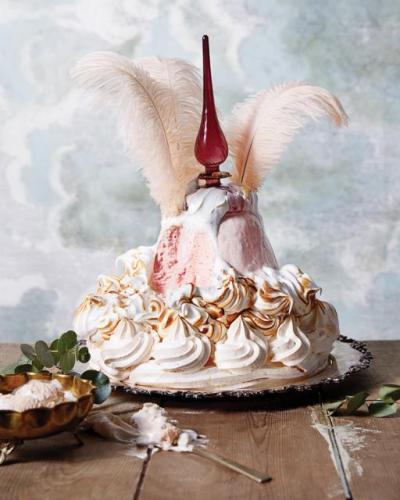 Rose: I did learn that Baked Alaska can actually be baked locally.

Dorothy: Rose, I have an even bigger scoop for you. Mars Bars are made right here on Earth.

–from “Diamond In the Rough,” season 2

Watergate Salad: A Fluffy Green Bite of Washington, D.C.’s Past (NPR: The Salt)

“We don’t value fun in the same way. . .We’re always checking ourselves for too much sugar, too much of this, too much of that, instead of just immersing ourselves into what we really love.” If you know me reasonably well then you know that I kind of have a thing for vintage Jello recipes, and this is exactly why.

The Trebek effect: The benefits of well wishes (The Conversation)

“One woman quits coloring her gray hair and investigates the human and environmental costs of this contentious female beauty standard.”

The Collective Memory of American Shoppers (The New York Times)

I’m a big fan of mall culture and a member of a few of the groups mentioned in this article. The nostalgia level is high, but I really enjoy the vintage photos and seeing how retail has changed over the years.

Toni Morrison: The Woman Who Taught Me That I’m Not Alone, From ‘The Bluest Eye’ to ‘Beloved’ (The Daily Beast)

The Cost of Reading (Longreads)

Miami Vice: How an Icon of 80’s Cool Transformed a City and the Landscape of Television (CrimeReads)

Things You Should Just Read, Ok?

The Man With the Golden Airline Ticket (Narratively)

The Crane Wife (The Paris Review) 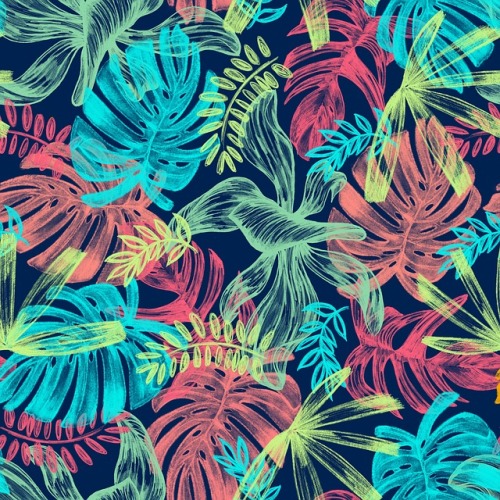